What's Made Milwaukee Famous
(Has made a loser out of me) 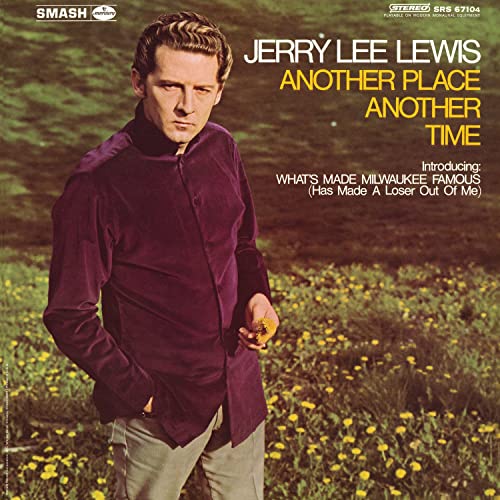 "What's Made Milwaukee Famous" is a reference to a famous beer slogan and features a #2 song from 1968 by the one and only, Jerry Lee Lewis.

The song was released off the Album "Another Place, Another Time." The album was also a big hit and charted in at #3.

Another single off the album with the same name as the album title was released and rose to #4 on billboard's Country chart, proving just how popular this album really was. Another reason Jerry Lee Lewis had a country style better than 90% of Nashville's best.

The Lyrics for this song was written by Glenn Sutton and the title is a reference to a Milwaukee Schlitz beer slogan, "Schlitz - The BEER that made Milwaukee famous."

What's Made Milwaukee Famous.
The story behind the song. 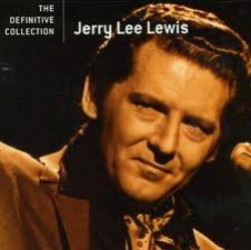 In 1968, songwriter, Glenn Sutton was working as a staff producer at Columbia. A developing songwriter, he had also engaged a music publisher, Gallico Music Corporation, and was asked to come up with some material for Jerry Lee Lewis.

It was sometime during the mid-Sixties, Lewis, nicknamed "the Killer", had been persuaded by his producer, Jerry Kennedy, to switch styles over to the country sound to help jump start his career. Sutton had delayed writing material for Lewis and was put on the spot when he took a call from Al Gallico. A song was needed for a Lewis session the next day and Gallico wanted to know what he had.

Sutton had nothing prepared, but he didn't want to lose the work. He glanced at the papers on his desk. There was an ad for Schlitz, "the beer that made Milwaukee famous". Sutton later told a book author, "I just said to Al, it's a drinking song."

Sutton said he'd written a lot of drinking songs but never thought of using that Schlitz beer slogan. Their slogan made a great title for a country song. Sutton stayed up all night and "What's Made Milwaukee Famous (Has Made a Loser Out of Me)" was finished by daybreak.

How to lose your wife behind those swinging doors. 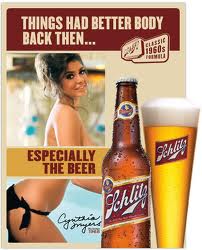 The song is about a man, who's wife begs him not to go  to the bar. He goes anyway and every time he starts to leave, another song is played and someone buys another round.

She told him "Love and happiness can't live behind those swinging doors" and when he returns home she's gone.

It all came down to the title of the song, What Made Milwaukee Famous (Schlitz Beer) made a Loser out of him.

Sutton is also well known for his personal and professional association with Lynn Anderson, his wife from 1968 to 1977. He produced many of her hit recordings, including her signature-mega hit "(I Never Promised You a) Rose Garden".

The album, by the same name as the single, reached number one in 16 countries around the globe and was the biggest selling album by a female country artist from 1971 until 1997.

In addition to being the home of Harley Davidson and being where the TV show Happy Days was set, Milwaukee is the world's beer capital and has at one time or another had four major breweries based there: Blatz, Pabst and Miller, but it was the fourth Company, the Joseph Schlitz Brewing Company that came up with the slogan, "The beer that made Milwaukee Famous."

What's Made Milwaukee Famous (Has made a loser out of me)
Recorded by: Jerry Lee Lewis
Written by: Glen Sutton
From the 1968 Album "Another Place, Another Time"


Baby's begged me not to go
So many times before
She said love and happiness
Just can't live behind those swinging doors
Now she's gone and I'm to blame
Too late...I finally see
What's Made Milwaukee Famous
Has made a loser out of me

Baby's begged me not to go
So many times before
She said love and happiness
Just can't live behind those swinging doors
Now she's gone and I'm to blame
Too late...I finally see
What's Made Milwaukee Famous
Has made a loser out of me

What's Made Milwaukee Famous
Has made a loser out of me