"My Baby Thinks He's A Train"

Rosanne Cash Vinyl Record Memories returns to one of my favorites titled, My Baby Thinks He's a Train, written by Leroy Preston and released off the album Seven Year Ache.

The song spent eleven weeks on the Country charts in 1981 after spending a single week at the number one spot.

This fantastic album spawned three #1 country hits, the title track, "Seven Year Ache," along with, "My Baby Thinks He's A Train," and the incredible "Blue Moon With Heartache".

Much like Emmylou Harris' albums from the late 70's, there isn't a weak track on the album. Emmylou even shows up singing harmony on the album.

As you watch this 1988 video notice the legendary performers on stage.

Rosanne rocks, thanks in part to backround help from Carl Perkins, The Jordanaires (background vocals for Ricky Nelson, Elvis, Patsy Cline in their early years) and Steuart Smith's tasteful, yet stinging lead work.

Smith was hired by the Eagles in 2001 after Don Felder left the band. Smith shares lead guitar duties with Joe Walsh.

Rosanne Cash Vinyl Record Memories
Elvis is still with us.

Notice Steuart has on an Elvis T-shirt. Kinda blends in with Elvis' friend Carl Perkins, The Jordanaires and Rosanne Cash, the daughter of Carl's Million Dollar Quartet buddy, Johnny Cash....all on the same stage.

I love Rosanne's music. She recorded a string of country/rock songs I still enjoy, and every song seemed to find its way to number one.

To me she was as big as any female star but never seemed to really chase the fame like others.  She was just a down to earth singer-songwriter who happened to be very popular.

Our goal is to maintain a nice musical range to keep everyone entertained, and while at the same time, discover new content about all the talented background players, artists and musicians that play into my vinyl record memories.

Feel free to email any suggestions you might have on a particular entertainer or someone you would like to see and read about on vinyl record memories.

It's three a.m. in the morning
The train whistle is blowin'
It sounds like some lonesome song got in my soul, in my soul
My baby spent the bank and he won't be back no more

Choo, choo rages on, train sound
It's the noise that you hear when my baby hits town
With his long hair flyin', man, he's hard to take
What you s'posed to do when your baby thinks he's a train? 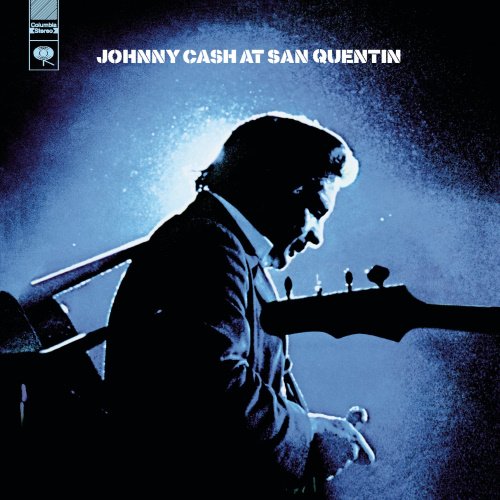 Some gal would giggle and I'd get red...
And some guy'd laugh and I'd bust his head...
I'll tell ya, life ain't easy for a boy named Sue. Listen to the rest of the story...