Featuring "What in the World's Come Over You" & "Oh Little One" 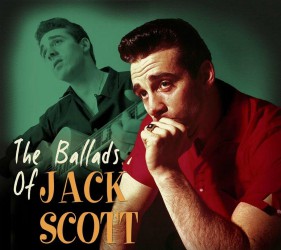 The updated page, Jack Scott Oldies Music Lyrics, contains two of my favorite songs written by Scott, "What In The World's Come Over You" and "Oh Little One."

Scott was from Ontario, Canada but grew up near Detroit where he developed a love for rockabilly music.

In 1958 Jack moved to the Carlton record label and established himself with the ballad My True Love that made it to #3 on the charts resulting in his first Gold Record.

Turn the record over, however, and you have the Rockabilly song Leroy all about some wacked-out tough guy, who was content to remain behind bars in the local jail.

I liked the song better and it did end up at number eleven, giving Jack a double-sided national hit.

Although I liked all of Jack's music, especially "Goodbye Baby", "Leroy" and "Oh Little One", his top performing songs were all ballads.

In addition to "My True Love," his self penned 1960, "What in The World's Come Over You" became his second gold disc winner.  Here is a live performance of the song at a 2009 concert in New York. Jack always seemed to take care of himself physically, and would have been around 73 at the time of this concert.

Jack Scott was inducted into the Michigan Rock and Roll Legends Hall of Fame and in 2011 into the Canadian Songwriters Hall of Fame.

Jack continued to sing and tour and lived in a suburb of Detroit. He died of congestive heart failure on December 12, 2019, at the age of 83. Thanks for the memories, Jack. Growing up with you on the charts made teen life an exciting time during the fifties. 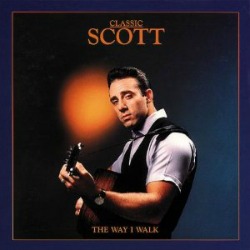 See all Jack Scott albums in one location. 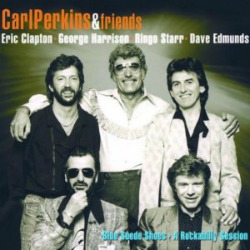 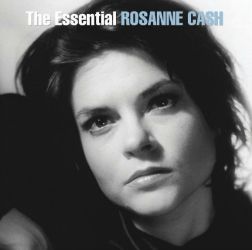 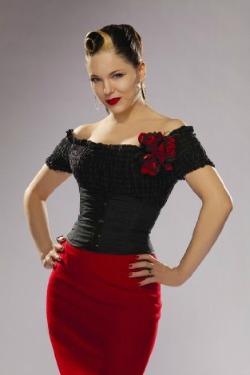