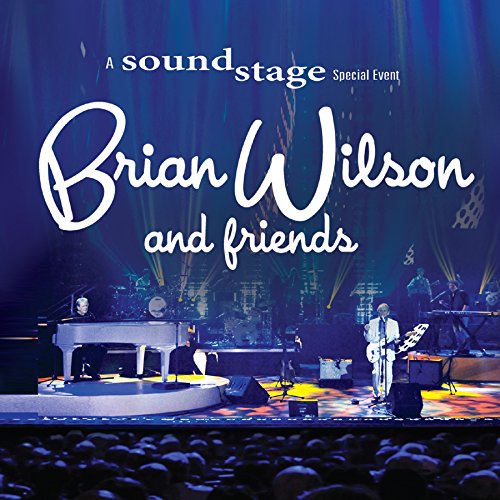 The Billy Joel Vinyl Record Memories returns with a cover version of the Beach Boys classic "Don't Worry Baby" from his 2005 awesome "My Lives" box set by Sony Legacy.

The cover of the box set was actually drawn by Joel's daughter, Alexa Ray, when she was seven years old. The song, Don't Worry Baby is listed in the Rock and Roll Hall of Fame Top "500" songs that shaped rock and roll.

One thing many people may not realize is how strong a cover artist Billy Joel is. Two of his Elvis covers, "All Shook Up," and "Heartbreak Hotel," are a couple of my favorites but his cover of The Beach Boys, "Don't Worry Baby" is my favorite by far, and might be the best cover Billy has done.

After hearing his all-time favorite record "Be My Baby," a song released by the Ronettes in August, 1963, Beach Boys, Brian Wilson sat down with Roger Christian and wrote "Don't Worry Baby," produced by Wilson and released by the Beach Boys on May 11th, 1964.

Don't Worry Baby is a song about a teenager who agrees to a challenge race with a rival in order to defend his honor after bragging about his car, and his girlfriend's plea to take her love with him when he races.

I enjoy all songs by Brian Wilson and The Beach Boys, but "Don't Worry Baby" and "Good Vibrations" stand out as favorites I've come to enjoy the most over the years.

Don't Worry Baby has always been one of my favorites because it just has that "feel good, sing along" melody to it.

Joel performed The Beach Boys' "Don't Worry Baby" at a Brian Wilson tribute concert in 2010.  Some may not know that early in his career, Billy opened for The Beach Boys at several concerts.  He did a wonderful rendition of the song as you can tell by the audience's reaction.

In reference to the box set that contains "Don't Worry Baby." This "My Lives" box set is not just a standard box set of greatest hits.

For the TRUE Billy Joel fan, this amazing collection features demo recordings of songs that would go on to be classic hits, some like "Elvis Presley Boulevard" which later became the "The Stranger" and the original version of "Only The Good Die Young" recorded as a reggae tune.

This collection of true Billy Joel vinyl record memories really allows the diehard fan a glimpse into the creative process of arguably one of the finest American songwriters of his generation.

A good boxed set is always going to include a good booklet and "My Lives" is no exception. There is a detailed discography of the tracks as well as a list of awards. There also superb write-up on Billy by Anthony DeCurtis as well as some testimonials by people who knew Billy.

This "anthology"-style collection is as good as it gets. This collection not only will keep the serious Billy Joel fan happy, but even keep the casual fan entertained.

I have provided the lyrics so you can also sing along with the music. Please enjoy this great song...