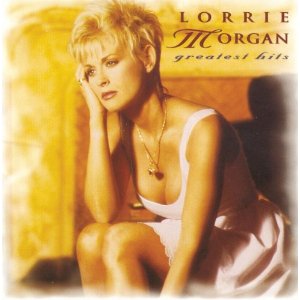 The Lorrie Morgan oldies music lyrics to the song "Don't Worry Baby" was written by R. Christian and Brian Wilson, and was featured on the 1996 Beach Boys album, Stars and Stripes Vol 1, released in August of the same year.

Despite the Volume 1 sub-title it is the Beach Boys only venture into country music. If you're not a Country music fan this excellent cover by Lorrie may change your mind.

The Brian Wilson songs recorded for this album included a number of the group's best-known songs featuring country music artists. Brian was persuaded to rejoin the group and act as co-producer.

This recording was to be the group's last session with either Brian, Carl Wilson or Al Jardine, making Stars and Stripes Vol. 1, in all likelihood, the Beach Boys' final studio Album.

I believe Lorrie must have been thrilled singing with The Beach Boys and she is smiling every step of the way.  What a treat, watching Lorrie Morgan and The Beach Boys sing together.

Why no more country albums by The Beach Boys? 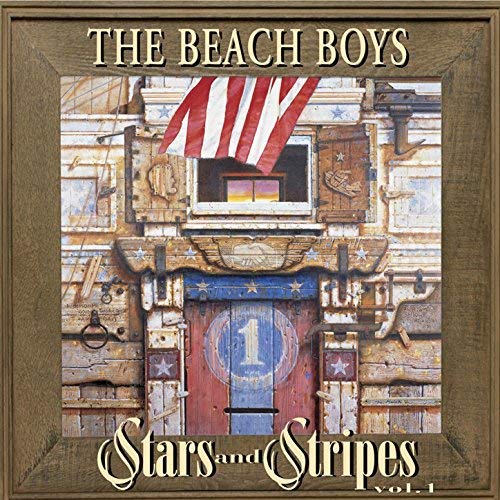 The Stars and Stripes Vol 1 album was not a big hit, and was poorly received by critics. Consequently, further volumes in the series were scrapped.

So sad, I would have loved to hear what Brian could produce with some country tunes. The album did make it to #12 on the U.S. Billboard Top country Albums, but none of the individual songs did all that well.

Lorrie never sounded better. A country voice with a sexy tone covering an old Beach Boys song hit the spot. A good tune, especially one covered by Lorrie, always brings back fond memories. I'll reflect on the memories while you enjoy this classic cover song.

It's a fun song and you can tell she enjoyed doing it.

Who does the Best Cover on this Song?

Of course I believe the Lorrie Morgan cover of Don't Worry Baby was the best song on the album and as you watch the video you can see she really enjoyed doing this song.

Having the Beach Boys singing her background vocals certainly didn't hurt her performance.

The song "Don't Worry Baby" is part of The Rock and Roll Hall of Fame's 500 Songs that Shaped Rock and Roll list, and is ranked as the 178th greatest song of all time in Rolling Stone's 500 Greatest Songs of All Time.

I did not add the lyrics to this page as I did with Billy Joel's cover because Lorrie changed the lyrics somewhat to match a woman's view of the song, and did a great job. 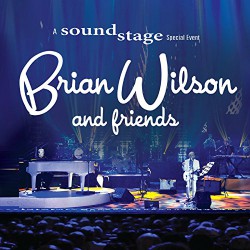