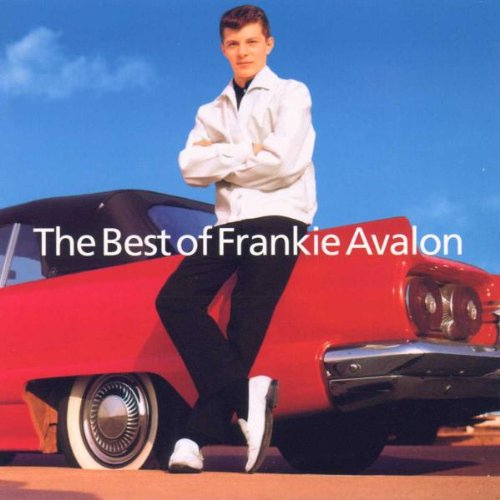 The Frankie Avalon vinyl record memories takes us back to 1959 and the #1 song from that year, Venus. The song remained at the top of the charts for five weeks.

When Frankie Avalon emerged on the Chancellor Records label towards the end of the 1950s, the general impression was that he was a manufactured star.

The record label took almost the exact same formula they wanted Frankie to follow and made a star out of Fabian.

The difference was Frankie had been appearing on television since age 12 and had performed with Bobby Rydell long before he launched a solo career. Manufactured or not, his record of 31 US chart hits between 1958 and 1962 is an impressive one, even more so when his two number one's are taken into consideration.

The song details a man's plea to Venus, the Roman goddess of love and beauty, to send him a girl to love and one who would also love him in return.

Nearly twenty years later materializing as a character called Teen Angel, his performance of "Beauty School Dropout" in the hit 1978 film of the musical Grease introduced Avalon to a new generation of viewers.

Frankie Avalon Oldies Music Lyrics - Was this Frankie's only #1 hit? 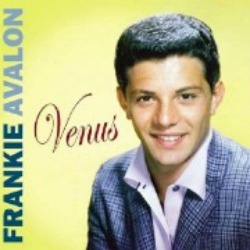 Classic oldies music is sometimes hard to keep up with but when you grew up with these Teen Idols from the fifties some things you do remember.

Enjoy this #1 song Venus, and really nice performance by Frankie in this 2003 Live Special "Red, White and Rock."

Just as a side note Frankie would have been around 63 at the time of this performance.

Venus, if you will
Please send a little girl for me to thrill
A girl who wants my kisses and my arms
A girl with all the charms of you

Venus, make her fair
A lovely girl with sunlight in her hair
And take the brightest stars up in the skies
And place them in her eyes for me

Venus, goddess of love that you are
Surely the things I ask
Can't be too great a task

Venus, if you do
I promise that I always will be true
I'll give her all the love I have to give
As long as we both shall live

Venus, goddess of love that you are
Surely the things I ask
Can't be too great a task 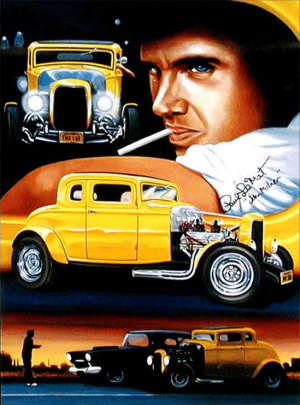