The Tear Time sad song lyrics was written by Jan Crutchfield and recorded in 1967 by Wilma Burgess.

Some believe that the music world was destroyed by songs like "I Wanna Hold Your Hand" and Satisfaction."

Not  true in my opinion, however, there is a generation of singers who look back, with pride, to the glories of twentieth century American popular music.

Those singers  interpret some of our most treasured songs from the days when lyrics were everything.

"Tear Time" is such a song as it takes you through a feminine emotional experience and will touch your heart with the lyrics, "All it takes is the smallest  thought of you...Then tear time starts crying all night through."

It was in 1963 that Burgess came to the attention of Owen Bradley, who heard in Burgess' voice, the potential for a successor to the recently deceased Patsy Cline, who Bradley had also produced.

Bradley arranged for Burgess' signing with Decca where she had her first session in June 1964. 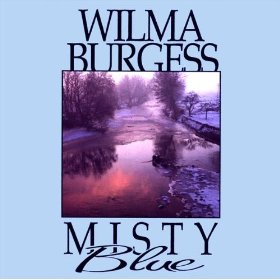 The song lyrics are short and sad, leaving you to draw upon your own conclusion, that a loved one, either left the relationship, or suddenly passed on. Wilma Burgess never attained the status that I believe Owen Bradley had hoped for.

With her gifted voice, and Bradley as her producer, she never produced a #1 hit, even with songs like those mentioned above.

History has been unkind, relegating Burgess to the status of a country music footnote.  She deserved better.

All it takes is the smallest thought of you
Then tear time starts...crying all night through

It's that time again...crying time again
As the hurt begins...without warning
Some days my eyes stay dry...I forget but why
Night brings tears to cry....until morning

All it takes is the smallest thought of you
Then tear time starts...crying all night through.

In 1965 Burgess purchased the Nashville home that previously belonged to Patsy Cline; the purchase was made from Cline's widower Charlie Dick.

In 1978, Dave & Sugar would have their second number one on the country chart with their version of "Tear Time." 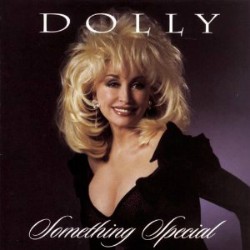