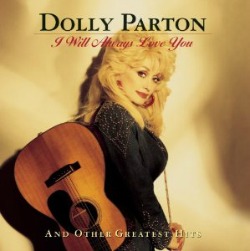 The Dolly Parton lyrics to  "I Will Always Love You" was written in 1973 for Parton's one-time partner and mentor, Portner Wagner, from whom she was separating professionally at the time.

The song went on to become a #1 hit song for Dolly in 1974 and after receiving good reviews and commercial success the song reached number one on the Billboard Hot Country Songs chart two times.

Parton also became the first artist to earn a number one record twice with the same song as a singer, and three times as a writer.

Author Ken Knight commented that Parton is the only singer who can sing "I Will Always Love You" and "make it memorable". I certainly agree with him on that take.

Others have done well with her song but they never understood the true meaning of the words as Dolly did when she wrote the song.

Dolly Parton lyrics - A Mega Hit For
"I Will Always Love You." 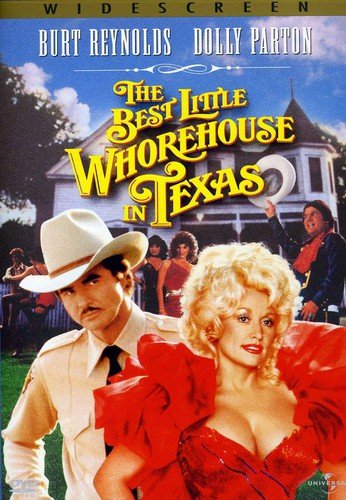 After being re-released in 1982, the song was used in the movie "The Best Little Whorehouse in Texas" and again was a number-one song on the Hot Country Songs chart. That's how Dolly became the first artist ever to earn a number one record twice with the same song.

"I will always have a very special piece of her in the song we shared together and had the good fortune to share with the world. Rest in peace, Whitney. Again, we will always love you."

Now, enjoy this wonderful video of Dolly and understand why Ken Knight said what he did above about the way Dolly sings this song like no one else can.


If I should stay
Well, I would only be in your way
And so I'll go, and yet I know
That I'll think of you each step of my way

Bitter-sweet memories
That's all I have, and all I'm taking with me
Good-bye, oh, please don't cry
'Cause we both know that I'm not
What you need

(spoken)
And I hope life, will treat you kind
And I hope that you have all
That you ever dreamed of
Oh, I do wish you joy
And I wish you happiness
But above all this
I wish you love
I love you, I will always love