Step by Step, Sixteen Candles &
The Worst That Could Happen. 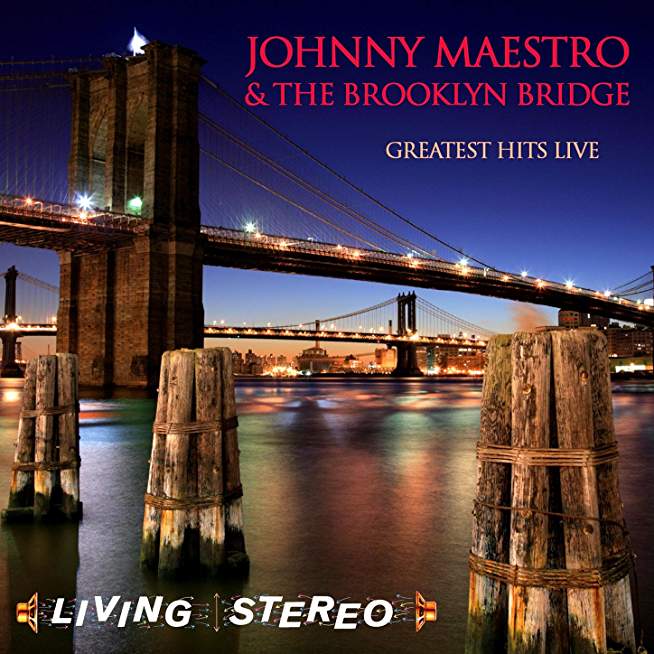 The Johnny Maestro vinyl record memories all started in the late 1950s when he was the lead singer for The Crests, fronting hits like "Sixteen Candles," "Trouble in Paradise," "The Angels Listened In," and "Step by Step."

The Crests were a band of street kids from the Lower East Side, and quite a rare mix back in the 50s. There were three blacks, (one was a girl) one Puerto Rican, and Johnny Maestro, the lone Italian. They performed at parties and dances and rode the subway for the drop of a few coins.

One day a rider handed them a business card that led to a record contract.

One of the most fondly remembered of doo wop hits, "Sixteen Candles" by the Crests possessed the simplistic, amateur feel of many doo wop singles, but was actually produced by a veteran label (Coed) and written by a veteran composer (Luther Dixon, who had hits with the Shirelles and the Platters).

On the Coed label, they recorded “Beside You” and  the B side was Sixteen Candles. "Who knew," Johnny said in a 1994 interview. The pure-toned tenor voice of Johnny Maestro was most of the reason this song became a hit. The song was released in November of 1958 and became a #2 hit on the National Charts in 1959.

When you listen to the Crests you are sampling some of the very best that doo-wop has to offer, and you also get a glimpse of where the music was headed at the time. Their records had everything a rock"n"roll record should have to appeal to teenagers, plus enough emotion to carry older audiences as well. 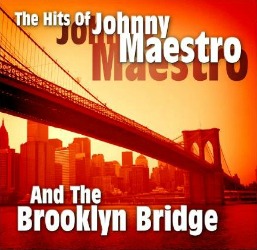 The original Brooklyn Bridge had 11 members, singing and playing.

So we decided we’d pick a new one, Johnny told a reporter in 1994. We were sitting around the office, and someone said: "This is going to be difficult. We have 11 people. That’s hard to sell. It’s easier to sell the Brooklyn Bridge." We said, "That’s the name."

With their strong vocal and horn arrangements, the Bridge recorded a series of hits, including “Welcome Me Love,” “You’ll Never Walk Alone” and “Your Husband, My Wife.” But lightning struck for the band with songwriter Jimmy Webb’s “Worst That Could Happen.”

In December 1968, the "Brooklyn Bridge" performed the song on The Ed Sullivan Show. In the song, a man sings about the impending marriage of a woman he still loves, and reluctantly wishes her well. Johnny sings... 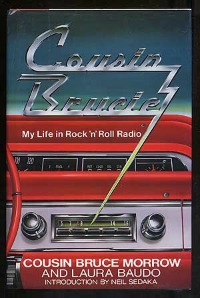 During an interview with veteran radio host, author and music historian Bruce "Cousin Brucie" Morrow, who worked with Maestro many times said, "Of all the talent, Johnny was the smoothest."

"He probably sounded more like his recordings live than any other performer. He always held true to the music and treated it with great respect."

Listen to the great Johnny Maestro & Brooklyn Bridge singing Step by Step, Sixteen candles, and The worst that could happen, introduced by "Cousin Brucie" Morrow on "Shake Rattle and Roll" in 1988.

Enjoy the three great performances in the video below and you can hear why "Cousin Brucie" said Johnny sounded more like his recordings live than any other performer.

I was fourteen years old in 1958 when I first heard The Crests singing "Sixteen Candles." Listening to Johnny Maestro and The Brooklyn Bridge swept me back to a time many of us refer to as the good old days....Saturday nights, first dates, soda shops, cruising endlessly going nowhere, and who can forget sneaking into the drive-in movie theater in the trunk of a car.

As time marches on and old memories fade for some, the one thing time made better was the silky voice of Johnny Maestro, allowing us a brief return to those vinyl record memories and the classic Sixteen Candles we all heard for the first time...back in the good old days.

Thanks for the memories, Johnny. 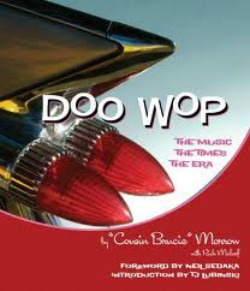 A walk down memory lane.  Meet the pioneers who started it all with great photos, posters, album covers, newspaper articles, magazine covers, lyrics, and more. Get your copy here... 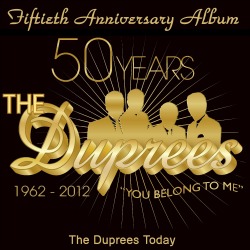