Live with Carl Perkins and Friends.

The Eric Clapton Matchbox cover song, originally written by Carl Perkins, was performed with Clapton as a duet during a live Rockabilly session taped in London in 1985.

Clapton is an English guitarist, vocalist, and songwriter and is the only three-time inductee to the Rock and Roll Hall of Fame.

He was inducted once as a solo artist, and separately as a member of two different bands.

Eric Clapton - One of The Best Ever on Guitar.

Clapton has been referred to as one of the most important and influential guitarists of all time.

That may be true but others also accomplished a great deal or a least made or developed unique changes in the way the guitar was played, long before Clapton came along.

How about Chuck Berry during the early days of rock-n-roll?

What about Les Paul and his self developed guitar style incorporating that cool reverb sound?

Carl Perkins talks about that with George Harrison and does some slick guitar picking as seen here.  And don't forget Scotty Moore and that Mystery Train sound with Elvis.

Scotty and Eric get together on yet another great "Rockabilly Song."  Guitar fans can really appreciate the talent of these two together.

Then there's James Burton playing club gigs at 14 and then being recruited by Ricky Nelson and later Elvis.

James played with Nelson from the late fifties until '69 and then with Elvis until his death in 1977. Elvis in '69 would always introduce James as his favorite guitar player.

But there is no doubt to Clapton's accomplishments and his place among the best at what he does best. 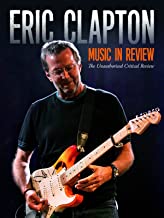 No doubt the Eric Clapton songs and the bands he developed and played with will mark him as one of the greatest guitar players ever. The song Matchbox, played as a duet with Carl Perkins is only one example of Eric's amazing talent.

And when you hear him play his solo on "Mean Woman Blues" you will wonder why he is not number one on everyone's list.

The Beatles, who were big fans of Perkins, recorded Matchbox in 1964 with Ringo Starr on vocals.

The song reached #17 on the Billboard pop charts and #6 in Canada.

If you're a rockabilly fan the two Eric Clapton videos with Carl and Ringo will provide you with a guitar and drum clinic free of charge.

Ringo has never been better, Carl is in his prime and Eric is well...just damn good!

Few songs are so universally and instantly successful at creating a dreamy atmosphere.

Listen to this Santo and Johnny distinctive "Sleep Walk" sound with some great cover versions. Then judge for yourself who does the best cover of this iconic music from 1959. Read more... 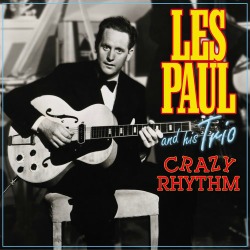 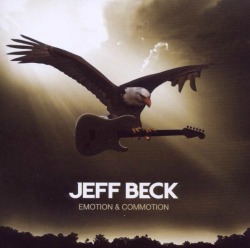 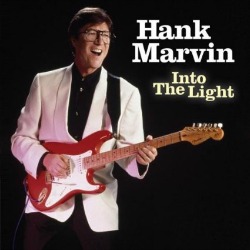