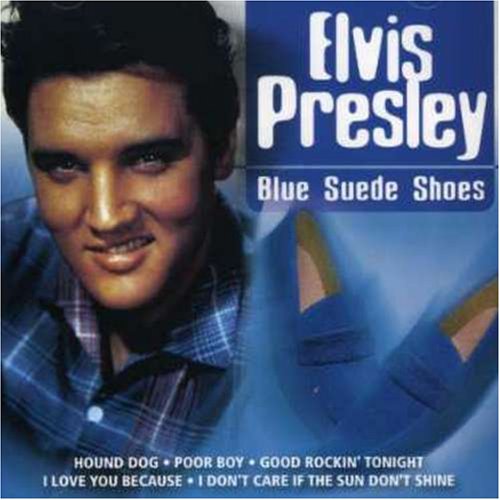 The Blue Suede Shoes lyrics became a rock and roll standard when first recorded by Carl Perkins in 1955.

Elvis covered the song but asked RCA to hold back the record while Carl's original version was moving up the charts.  Recording cover versions of songs was standard practice during the early days of Rock-n-Roll.

RCA had much better distribution and radio contacts, and was well aware it could probably steal a hit record from Phillips and Perkins. 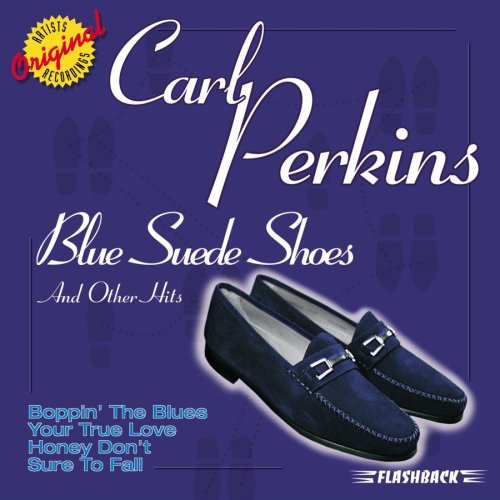 Elvis already had Heartbreak Hotel climbing the charts at the same time Perkins' Blue Suede Shoes was moving up and although he gave in to pressure from RCA to record Perkins song, Elvis requested that they hold back his version from release as a single.

According to reports confirmed by Sam Phillips, RCA producer Steve Sholes agreed not to release Elvis' version of the song as a single while Carl's release was hot on the charts.

Perkins released his song on January 1, 1956 and Elvis recorded his version on January 30th but did not release the song until Sept 8th, 1956.

It shows how much a young Elvis Presley respected friendship over money.  Scotty Moore said Elvis recorded the song to help out Perkins who had been involved in a bad automobile accident and could not perform at the time.

He said Elvis didn't really think it was going to help Carl make any money he was just doing it as sort of a tribute type thing.

Of course Carl was glad he did it because his record started losing steam on the charts so it really did help him out.

Carl's Blue Suede Shoes finally ended up #1 and the Elvis version only made it to #20.

According to Scotty Moore, when the song was recorded, "We just went in there and started playing, just winged it. Just followed however Elvis felt."

Memories of My Cool Suede Shoes. 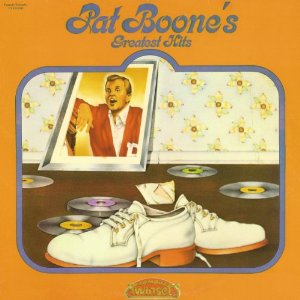 The Blue Suede Shoes Lyrics kinda reminds me of how I felt when I was a teenager dancing with my white bucks. That's what we called them. They were actually white suede shoes  like the ones Pat Boone was noted for.

But they didn't compare to those Blue Suede shoes and the best burn the house down  lyrics that made those shoes famous.

"You can burn my house...Steal my car...Drink my liquor from an old fruit jar...Do anything that you want to do, but uh-uh honey lay off of my shoes."

There are many songs by Elvis Presley that we all enjoy. This one is a rockabilly classic and Carl Perkins started it all when he wrote those Blue Suede Shoes Lyrics.

Enjoy this color version and the cool Blue Suede Shoes Lyrics from this 1956 paramount Promotion clip.

Well, you can knock me down...Step in my face
Slander my name...All over the place

Do anything that you want to do, but uh-uh honey
lay off of my shoes...

You can burn my house...Steal my car...Drink my liquor
From an old fruit jar...

Do anything that you want to do, but uh-uh honey
lay off of my shoes...

Who's The Best Guitarist on the Classic Mystery Train?

Elvis reprises Jimmy Reed's "Baby What You Want Me to Do" and includes another Elvis Guitar Classic "Tryin' To Get To You" a lesser known, but with some exciting guitar playing by the king.  Read more... 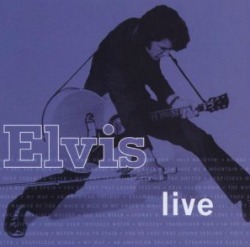 Forty years later the country singer steps back in time and walks out of the audience to join Elvis in one of the most remarkable Elvis Presley videos I have watched.  A real treat. Read more... 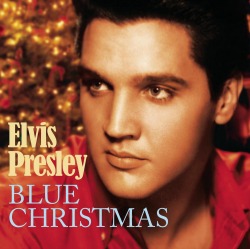 This is the story of the sounds these historically important figures created during those early rockabilly days. Recording Party Doll took eight hours."I bet we did "Party Doll" 57 times before we got it right," Knox once told a reporter.  Read more...