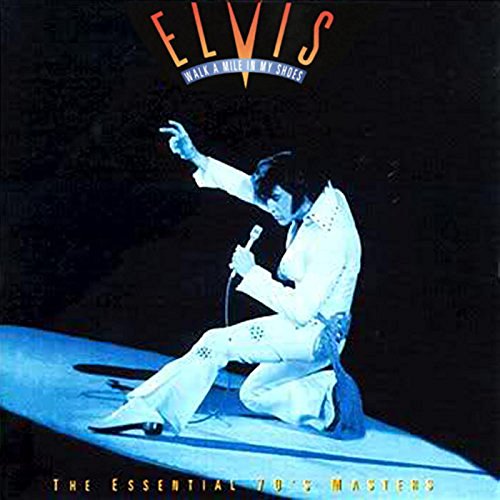 Forty Two years after his death at age 42,  Elvis remains center stage as thousands flock to Memphis each year. Elvis' Birthday was celebrated with four days of events, including an unforgettable fan experience that featured one of Elvis’ closest friends, Jerry Schilling.

Jerry first met Elvis in 1954 and they developed a friendship that lasted a lifetime. From personal moments with Elvis spent at Graceland, to concert tours throughout the US, to a secret visit to the White House, Jerry was there.  Visit this special "I'll Remember You" page and see why Elvis can still make any woman "All Shook Up" after all these years.

The '70s decade continues with some notable sounds and events from the year 1972.

In February Grease opens off-Broadway fueling the '70s nostalgia for the '50s while two big events in March get the year started off with, "what else," Sex and Crime.
Cosmopolitan magazine features a nude Burt Reynolds as its centerfold and The Godfather opens nationally.

How Glen Campbell Helped to Create
"The Highwayman." 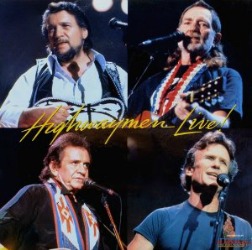 "Highwayman," written by Jimmy Webb, was first recorded for Webb's own 1977 album, El Mirage. Glen Campbell also recorded the song, which became the title track of his 1979 album -- and it was Campbell who was ultimately responsible for the four men recording the track together:

Campbell first played the song for Cash, while Webb played it for Jennings. A few years later, Cash, Jennings, Kristofferson and Nelson were recording a TV special together in Switzerland when they decided to record a project together; Country singer, Marty Stuart reminded Cash of the tune, Campbell played it for them, and "Highwayman" became the title track of the quartet's own debut album. Learn more about this remarkable "Highwayman" story and how it was written. (opens in new window).

The Best Train Ride Ever!
"City of New Orleans"

If you love the song you probably like trains. If you like trains, this song is sure to delight you. It's a wonderful tribute to Steve Goodman, the man who composed "The City of New Orleans," while riding the Illinois Central, while observing his fellow passengers and the passing landscape.

The song tells Goodman's story but I believe it will evoke stronger emotions from train riders of years gone by who remember the song and how it actually felt to "be gone 500 miles when the day is done."

I love train songs and this one has some great lyrics that tell a nice story. The song about the City of New Orleans train, would become an American standard. Listen to the song while you read the story. (Opens in new window). 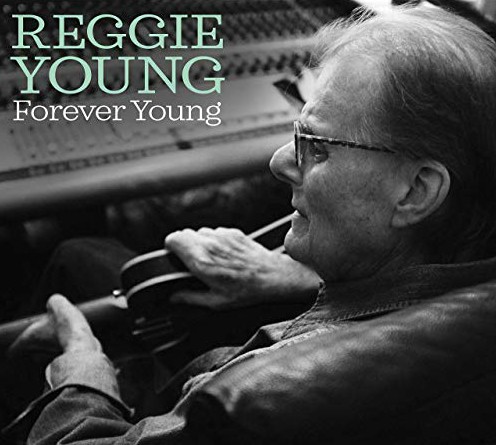 Guitarist Reggie Young, a Memphis and Nashville-based session player whose signature licks defined hit records from many of the top stars in the music industry, has died.

While most perhaps aren't familiar with Reggie Young's fifty year history of making records special via his soulful guitar work, he is none-the-less a legend among old-school session cats and dedicated fans of soul and country music.

Reggie was the guy everyone wanted to play on their records, because he consistently created the perfect riffs, hooks, fills, and leads - along with song arrangements - that can make a song special, translating into record sales.

He played the signature guitar intro on “Hooked on a Feeling,” by B.J. Thomas, and played guitar on “Sweet Caroline” by Neil Diamond, and “Suspicious Minds” by Elvis Presley.

Eric Clapton wrote in his autobiography Reggie Young was one of the best guitarists he'd ever heard.

My friend and DJ, Ned Ward is currently working on some new projects for his radio show, and for those who have inquired, I have some updates. Ned's DJ & radio talent has led to some new program options for the Country Doo-Wop Show.  He is also considering doing a show from his home studio, an idea I really like. I'll keep you posted on where the "trail" leads for 2019. 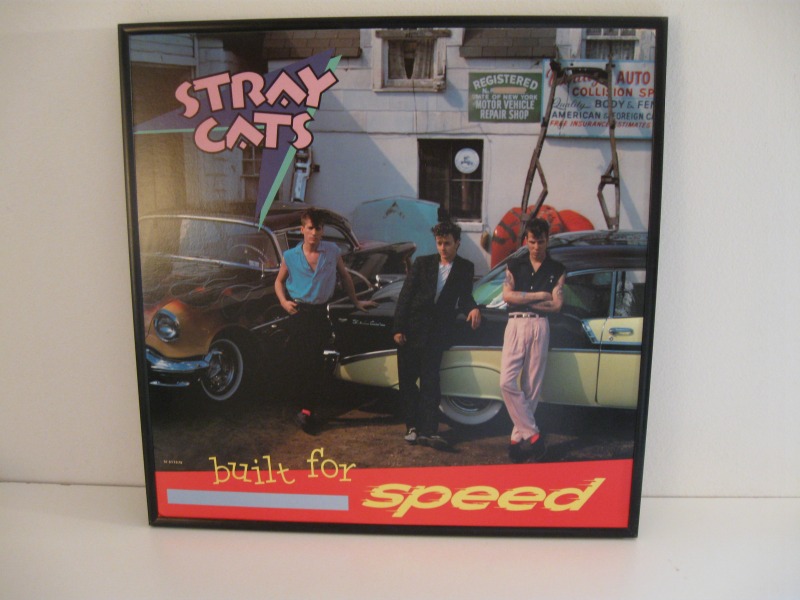 This was the Stray Cats first album released in North America and the most successful album earning platinum certification and produced two top ten hits, "Rock This Town" at #9 and "Stray Cat Strut" finished at #3.

The album was produced by Dave Edmunds. In 1985 Edmunds was the musical director of Carl Perkins's Rockabilly Session television special and a participating band member, to pay tribute to his hero.