Some of my favorite Merle Haggard albums are the live albums. Is this his best Live album ever? I certainly think so.

Merle starts off the Album singing "I Take a Lot of Pride in What I Am" and although I enjoy this album because of all the great songs....this one is my favorite.

As you listen to this song take notice the slight popping noise as the needle is lowered onto the record.

It hits a piece of dust (shame on me) or doesn't hit the groove exactly right. Proof by that slight pop that many of us still do play vinyl records and albums. 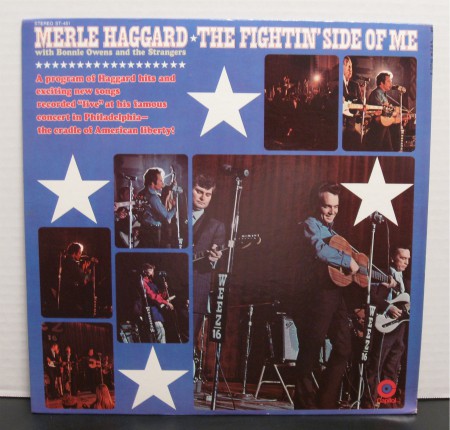 This album was recorded on March 14, 1970 at Philadelphia's Civic Center Hall where Haggard drew a capacity crowd.

The Merle Haggard songs on this album are a good representation of a typical Haggard concert from the early seventies and this nearly fifty year old album, remains my favorite Merle Haggard album in my collection.

This is a fun vinyl record and shows Merle's talent with his impersonations of Johnny Cash, Marty Robbins, Hank Snow and Buck Owens.

You just have to hear this LP Album live to appreciate how close Merle gets to sounding exactly like these great artists.

All of these artists have since left us but owning this album helps keep their memories alive.

The Houselights blink, then dim. The crowd quiets. Then the sound they've been waiting for. This is Merle Haggard - Live!

A lot of good things happened to Merle Haggard in 1970, the year this album was released.

His follow-up album "Okie from Muskogee" was also voted album of the year and the title song was single of the year. 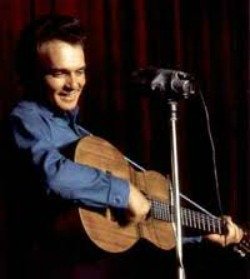 Up next is a newer song, heard for the first time in an album, "Every Fool Has A Rainbow" written by Merle.

On this Saturday night performance the applause shakes Philadelphia from one end to the other.

One of the largest crowds ever to attend a Country Music Happening on the East Coast, responds to everything Merle does, cheering him on and stirred by his talent.

Sammi Smith cover of "Then You Can Tell Me Goodbye."

Sammi Smith is another lady that made me appreciate what good country music is all about. Enjoy this wonderful Country cover by Sammi titled "Then You Can Tell Me Goodbye." Read more... 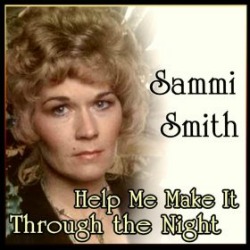 Cattle Call was originally recorded by Eddy Arnold in 1945, and re-recorded in 1955, spending 26 weeks on the country chart, 2 of the 26 at #1. Forty years later, Eddy Arnold joined 13-year-old Texan LeAnn Rimes on a version of "Cattle Call" for her 1996 Curb debut album, Blue.  Read more.

Why did Patsy dislike the song "Crazy" when she first heard it? Read more.

"I was dancing with my darling to the Tennessee Waltz
When an old friend I happened to see..
Introduced her to my loved one, and while they were dancing, My friend stole my sweetheart from me"
Read more...