Suzy Bogguss released a cover of Cowboy's Sweetheart as a single from her 1988 album, "Somewhere Between."

Singing cowgirl Patsy Montana lit up the prairie airwaves in the 1930s, with her perky combination of cowboy tunes and swing.

Released in 1935 Montana's cowboy song lyrics to "I Want to Be a Cowboy's Sweetheart" became the first million seller by a woman in country music.

Montana wrote the song in 1934 when she was feeling lonely and missing her boyfriend, so at first glance her song title gives the impression that it's an old-fashioned ballad about a woman who wants to fall in love with a cowboy.

Her cowboy song lyrics paints a different picture of a woman who wants to rope and ride and sleep out under the stars, just like her Cowboy Sweetheart.

Is The Suzy Bogguss Cover
The Best Ever On This Song?

Do you want to actually understand the lyrics of a song and be mesmerized by the voice and music? Then you should listen to Suzy Bogguss sing this song.

Cowboy's Sweetheart was released off the album "Somewhere Between" in 1988 and reached #77 on the Country charts. It is still hard for me to believe this great old campfire song did not do better.

My favorite song by Suzy, "Someday Soon" was from her 1991 "Aces" album and reached #12 on the country charts. 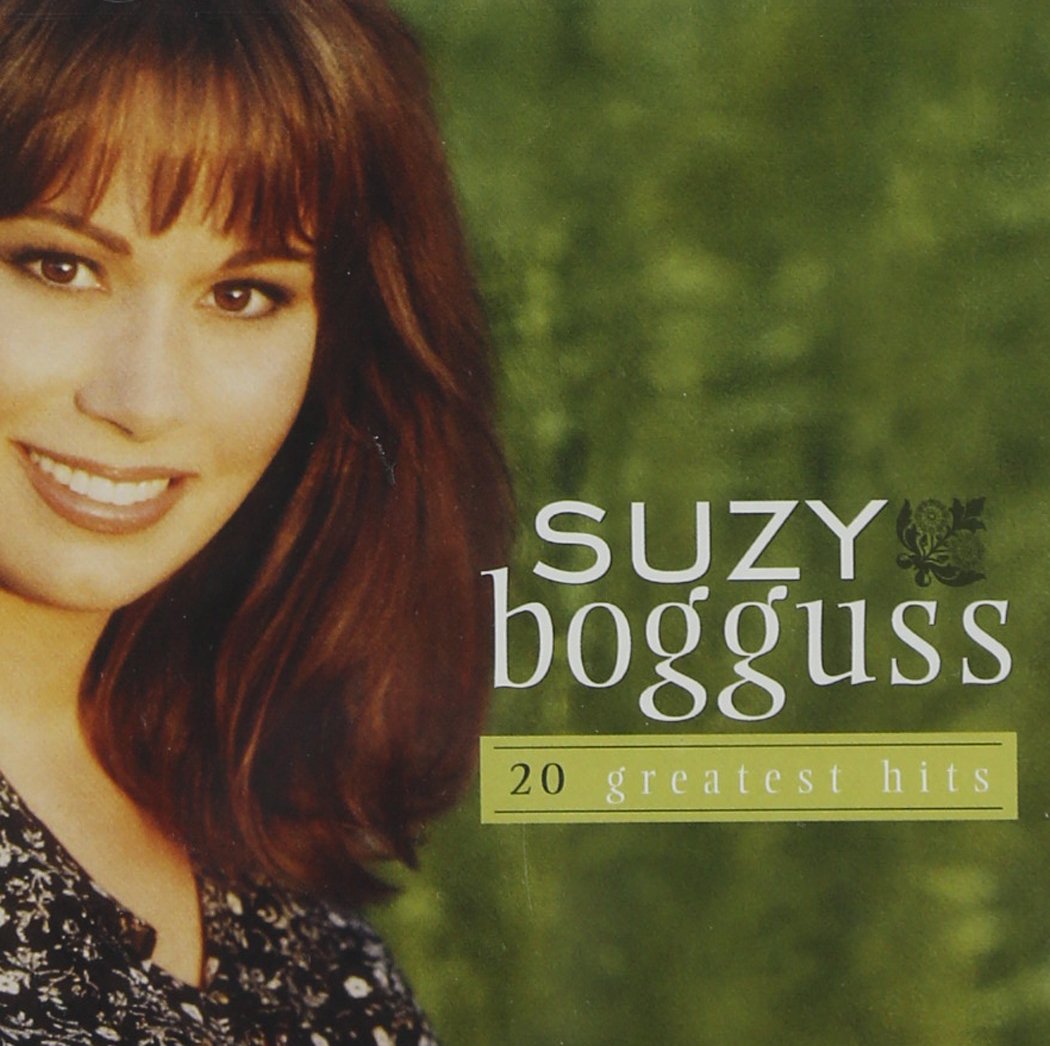 Clear, pure, always right on pitch, and delivered straight from the heart. Next to underrated in the dictionary, they should put a picture of Suzy.

What can I say? The voice of an angel.  It's a shame Patsy Cline couldn't have heard her voice. She would have approved I'm sure.

Suzy Bogguss has paid her dues. She has withstood the test of time.

And, as if it really mattered, she has the good looks to go with the great voice. She's another sadly overlooked talent.

Listen to Suzy in this "Cowboy's Sweetheart" video and you too may understand why I feel she would have made Patsy Montana proud of her version of this wonderful old cowboy song.

"I Want To Be A Cowboy's Sweetheart" is a great revival of Patsy Montana's classic where Suzy showcases her yodeling ability. 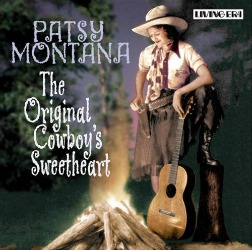 In 2012 "I Want to Be a Cowboy's Sweetheart" was added to the Library of Congress's National Recording Registry list of "culturally, historically, or aesthetically important" American sound recordings.

Patsy Montana died on May 3, 1996, at her home in San Jacinto, California. As her husband, Paul Rose served in the United States Army, she is buried at Riverside National Cemetery in Riverside, California. 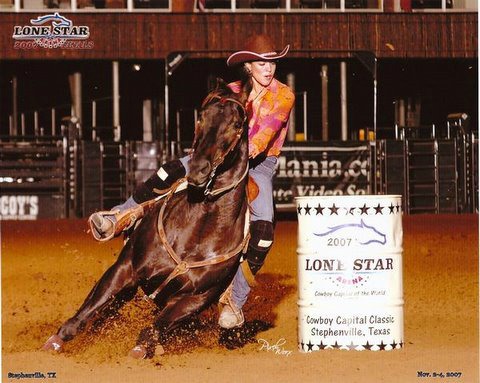 My niece Sucy Lawler Christman is A Real Cowboy's Sweetheart.