The Vinyl Record Lovers Newsletter has a new look and can now be viewed in your browser.

The viewing update was completed at the request of several subscribers as email formats display differently. This way the newsletter will display the way you have your browser set and will show as a page on my site.

All new (and some older) back issues can be viewed on the Newsletter page.

I welcome your comments and any suggestions about the new format. 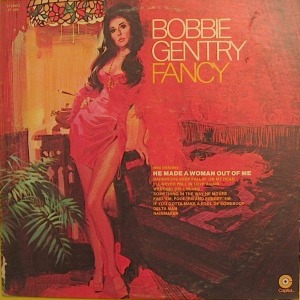 The thrill of the hunt.  Collecting Vinyl Records.

“Life’s a journey not a destination,” sings Aerosmith in “Amazing.”  So is the enjoyment of this hobby.

It’s so easy to just download the song or buy the CD for that matter. People’s senses have been dulled by the sheer volume and variables of mass music media.  Vinyl is like a back-to-basics experience.

As one collector put it; If it were socially acceptable and hygienic in the most foolproof manner, I'd lick records when I'm out hunting. There is nothing more exciting than going out to buy some wax.

Whether you have an idea of what you want or are just riding a wave of exploration as it comes, vinyl-hunting is one of the most exciting and personal activities music lovers have.

Playing a vinyl record gets you more into the artist and the music. You place your record on the turntable and focus more intently on the album.

I truely believe some iPod or MP3 users couldn’t care less who or what they have in their players. This zombie-like indifference is what vinyl  addresses.

Buying vinyl signifies a commitment, while the purchase of digital music can be done on a whim.

A chance to give high tech the finger!

That 12” x 12” album sleeve with the cover art, pictures, graphics, information sheet-liner notes, and other physical and visual elements is a very big plus.

The album art immediately grabs your attention, the details, the inserts, the lyric sheet. More often than not, this is what attracts you into picking up a record you have no knowledge of and discover gems because of it.

Vinyl makes you understand that the musician took great pains to write and sequence the songs in the album.

It allows you to experience and physically hold the end product of an artist or a band.  And you marvel at the creative process they go through to actually produce it.  The vinyl record somehow represents all that.

So go ahead and give high tech the finger.  Rescue some old vinyl and enjoy the engaging, personable experience that a record provides.

It’s a physical experience, comprised of buying it at the record store,  appreciating the design of the artwork, placing the album on your turntable and gently setting the needle against the record grooves.

The Bobbie Gentry album shown above is dated 1970.  The art work and title song  "He made a woman out of me" was reason enough to purchase this album without first listening to what was inside.

You know the old saying “You never get a second chance to make a first impression”?

Well, that’s just as true in music as it is in life!

Very few songs really grab the listener from the first line; it’s a tough task, and we commend those that do it well.

Here are just a few of some the best opening lyrics in country music. 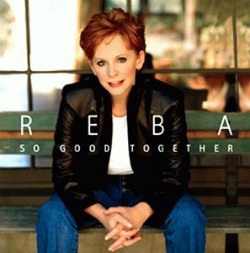 Reba McEntire - What Do You Say?

Opening Line: “Stuck at a red light outside an adult bookstore / He said, "Daddy, what are all those XXXs for"?

This song details a few parental nightmares, including explaining pornography and underage drinking to young children, making this song somewhat of a self-help guide for speechless moms and dads. 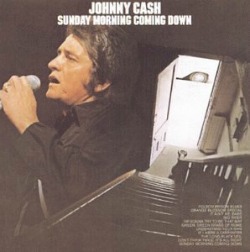 Opening Line: “Well, I woke up Sunday morning / With no way to hold my head that didn’t hurt”

Who hasn’t had those painful mornings that follow a night of too much of a good thing? Cash’s version of this Kris Kristofferson classic makes even Mondays look more attractive than hung-over Sundays. 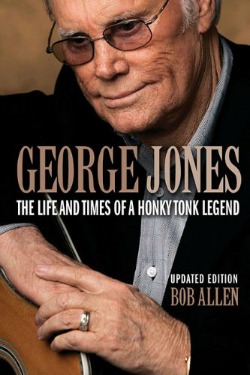 Last Month it was the tissue-worthy lyric ending to this song. The opening line tells the whole story.

Opening Line: “He said,  I’ll love you ’til I die."  The Possum released this tearful ballad in 1980 and made it one of the biggest songs in his 50-plus-year career.

A tragic tale of a brokenhearted man who carries his eternal love to the grave, it tops several lists of one the greatest country songs of all time.

Blue Velvet 1963 - Tony Bennett had a version of this song back in 1951 and peaked at number 16 on the Billboard Pop Singles charts, but Vinton's version was a U.S. number one hit (Billboard Hot 100) for three weeks in the fall of 1963.

Interestingly, when the song was released that year, it didn't make the British charts. It was re-released in 1990 and inexplicably made it to number two in the U.K. 27 years after being originally released. 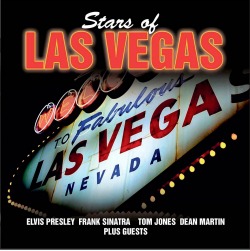 Elvis dispatched two planes to Las Vegas from different parts of the country, each with three vocalists, to make sure he'd have backing singers. They all arrived on time, so Jones had a six-girl choir that night.

The  "Guitar Man" story.  Why Elvis insisted on this one man to play lead on his version of "Guitar Man," nearly 50 years ago this month.